Traditional Termite Control involves chemicals, which homeowners are required to vacate the house for some time to allow the treatment to be conducted. It also involves drilling, and massive structural treatment. This method kills the present worker termites but leaves the queen colony alive. Leaving the Colony alive will make the queen produce more worker termites and would still go back to other areas on your house.

With Termite Elimination, we would rather make use of the worker termites, since they are the only one who can go back to the queen. We are going to use their method against them. Instead of killing the worker termites, we would make use of them, we feed them with the bait, and they bring it back to the queen colony. The queen colony will slowly die, and once colony is dead, there will be no more worker termites to be produced, no more source of termites. We actually hit on the source of the problem which is the Queen Colony. 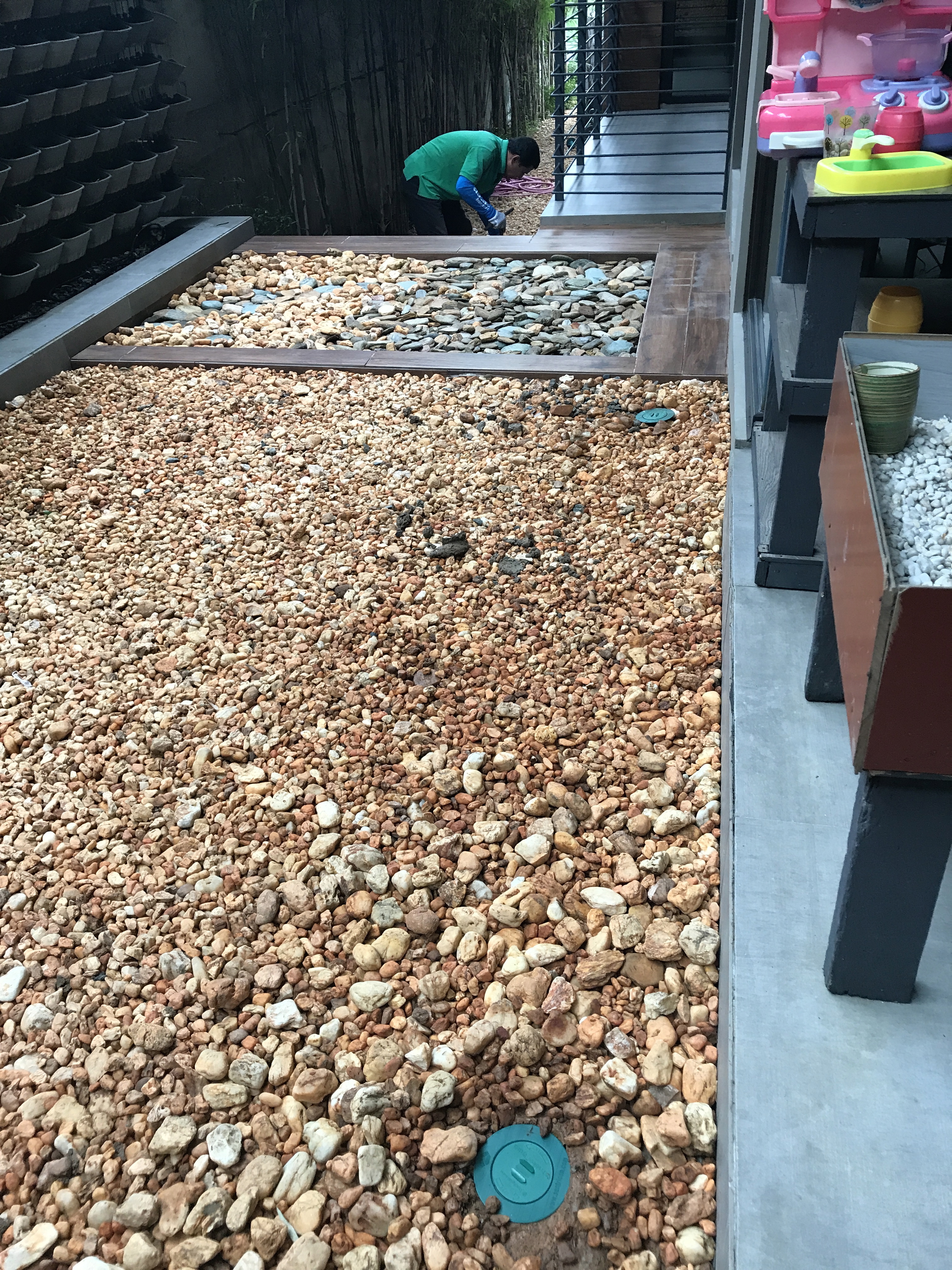 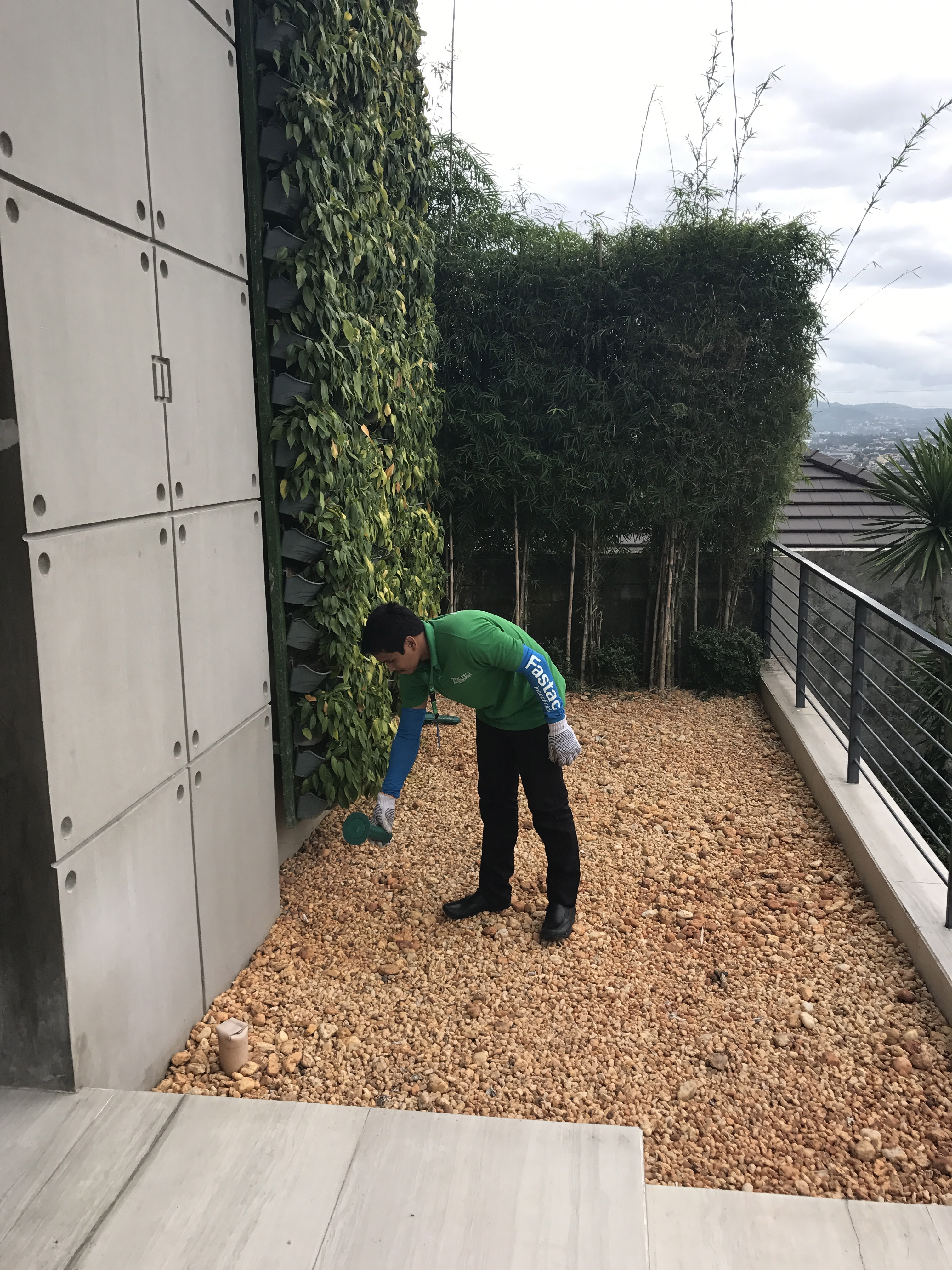 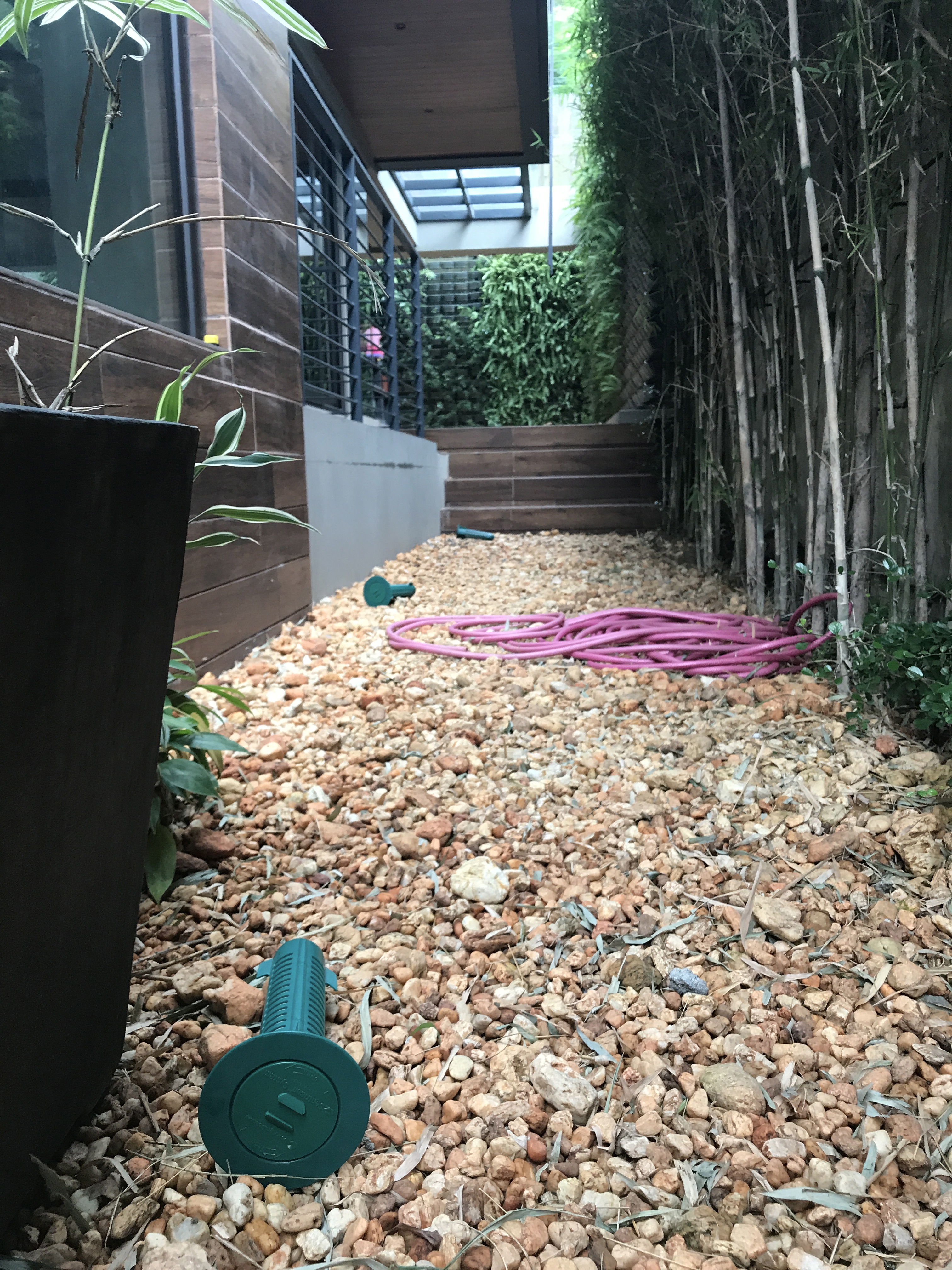 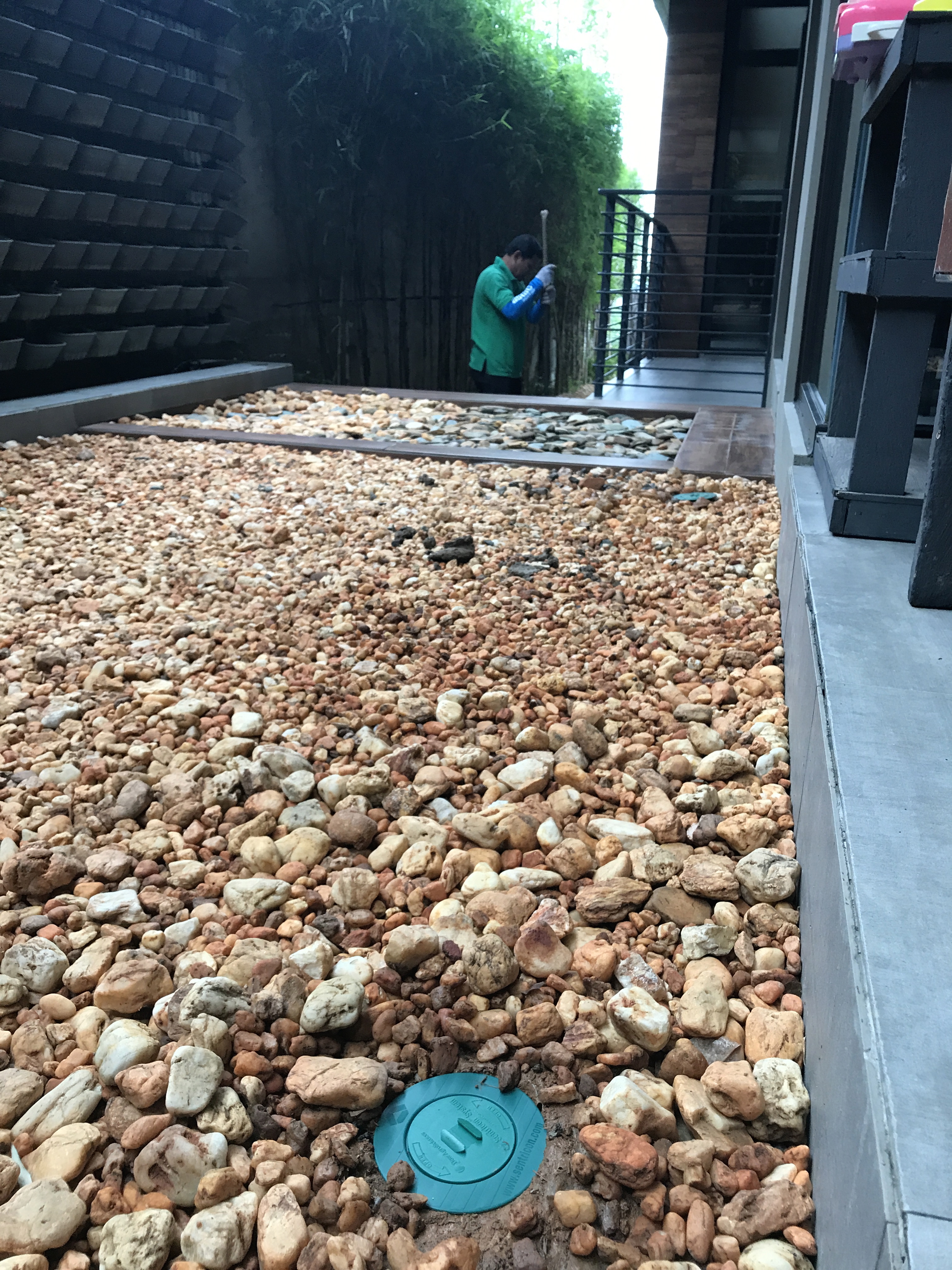 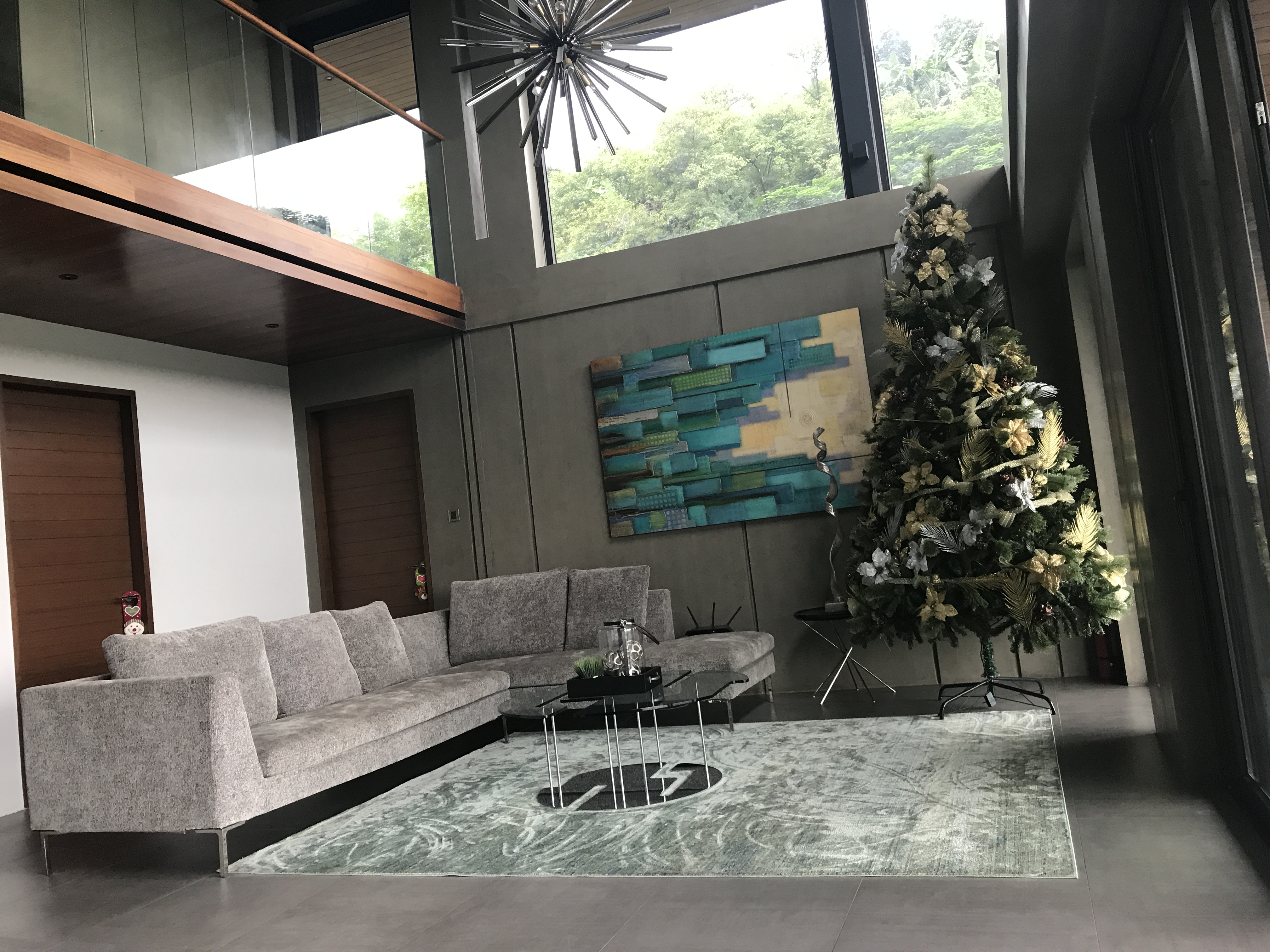